We Are Located in the Uptown Park - Galleria/Tanglewood Area of Houston at 1010 Bering Drive (between Woodway and San Felipe). 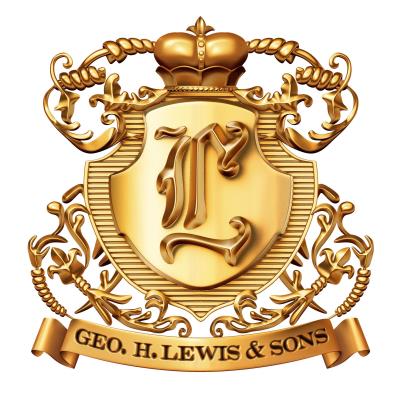 Jerry J. Reyes serves as Vice President and Chief Operating Officer of Houston's most prestigious funeral firm, Geo. H. Lewis & Sons Funeral Directors. Jerry began in the funeral profession at the age of 15, and has had the honor throughout his career to serve individuals from many backgrounds and cultures at some of the largest and most prestigious funeral firms in New Mexico, California & Texas. Jerry served in management throughout his tenure at the renowned Forest Lawn Memorial Parks & Mortuaries in Los Angeles, California, He was then hand-selected to join the team at Geo. H. Lewis & Sons Funeral Directors of Houston. Jerry is honored to work alongside the diverse multicultural funeral professionals at Geo. H. Lewis & Sons to carry on the unparalleled "White Glove Service" for which Geo. H. Lewis & Sons has become known. 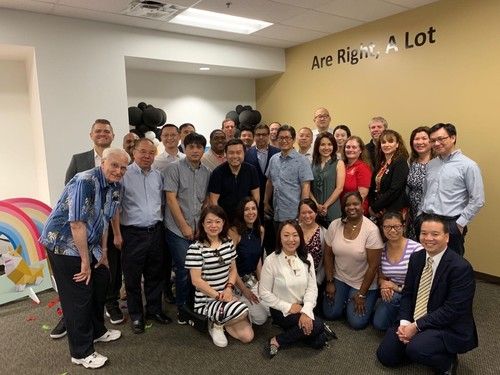 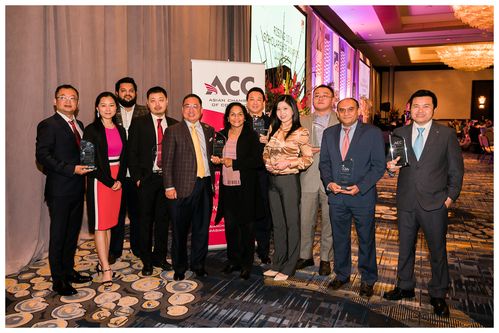 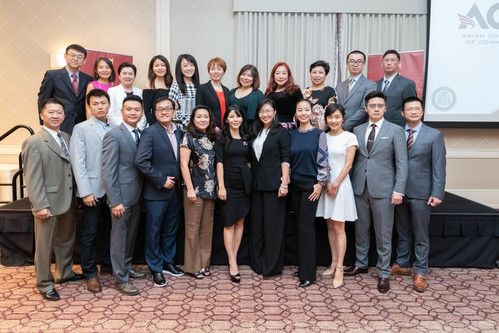